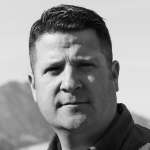 Required Equipment:
For this class, you will need the following items:

A formal, more detailed list with directions and information will be provided in advance of the course.

YOU MUST GO TO THIS LINK TO REGISTER: http://www.wartac.com/

A hybrid of Close Quarter Pistol I & II

It’s a grave mistake to assume that shooting at distance makes shooting up close that much easier. At arm’s length, a whole new set of dynamics are present. Contact distance weapons, and even fists and feet are potential game changers in this fast-paced, hyper-violent realm of combat.

Based on the curriculum detailed in our popular book, GunFIGHT! – An Integrated Approach to Shooting and Fighting in Close Quarters, this course picks up where most shooting courses leave off. The emphasis is not on shooting but rather fighting with your gun. In this course, close quarter shooting theory and technique is combined with elements from our Unarmed Combatives and Firearm Retention and Disarming courses.

Richard is the Gun Tech editor for Guns & Ammo magazine and the Self Defense Editor for Handguns magazine. He is the co-host of Handguns & Defensive Weapons, a Sportsman Channel original TV series. Richard authored the bestselling book, GunFight! – An Integrated Approach to Shooting and Fighting in Close Quarters and is featured in the Fighting Handgun and Firearm Retention Strategies instructional videos produced by Panteao Productions.

Richard is the co-founder of WARTAC CQC, LLC.

YOU MUST GO TO THIS LINK TO REGISTER: http://www.wartac.com/

This an advanced course, safety skills and marksmanship ability are prerequisites.

Prerequisites: This is not a basic course. You MUST have completed an intermediate or advanced level of defensive firearms training to attend.

Controlling distance by stance and observation

Striking with your gun 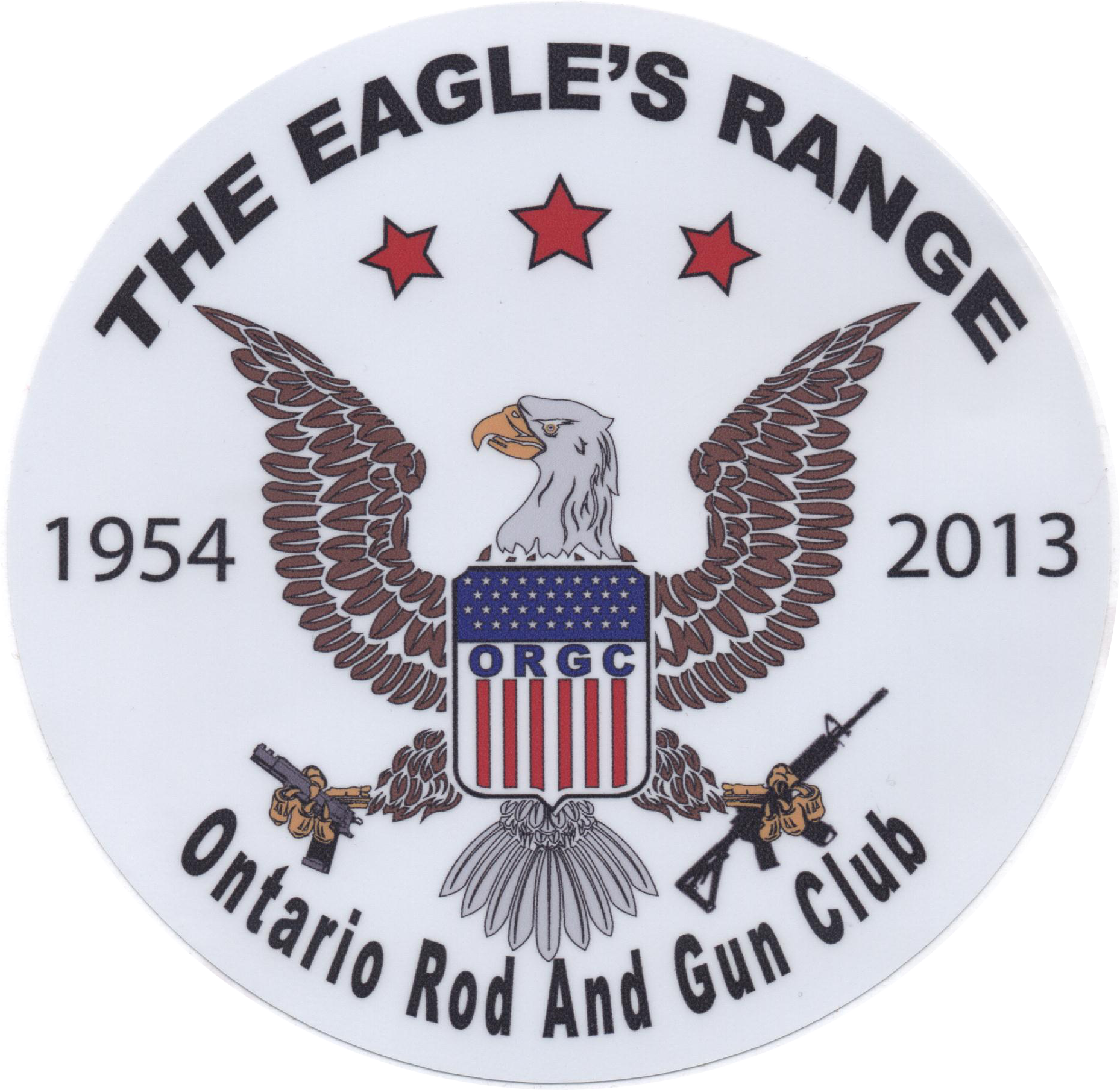